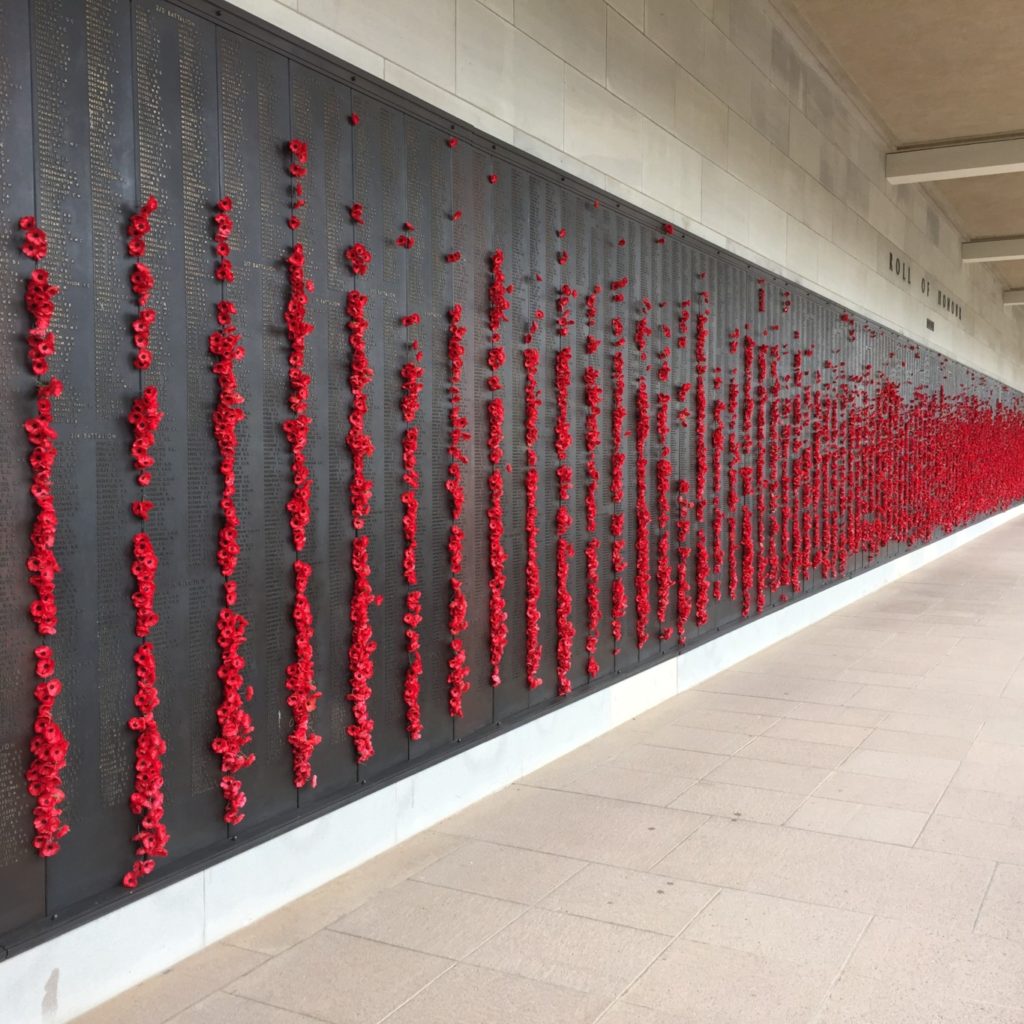 Flowers to mark so many occasions

The poppy has long been a part of Remembrance Day and is also increasingly being used as part of Anzac Day observances. During the First World War, red poppies were among the first plants to spring up in the devastated battlefields of northern France and Belgium. In soldiers’ folklore, the vivid red of the poppy came from the blood of their comrades soaking the ground. The sight of poppies on the battlefield at Ypres in 1915 moved Lieutenant Colonel John McCrae to write the poem In Flanders fields.?In English literature of the nineteenth century, poppies had symbolised sleep or a state of oblivion; in the literature of the First World War a new, more powerful symbolism was attached to the poppy ? the sacrifice of shed blood.

Moina Michael?an employee the American YMCA, was so moved by McCrae’s poem that she wrote a poem in reply and decided to wear a red poppy always as a way of keeping faith. At a meeting of YMCA secretaries from other countries, held in November 1918, she talked about the poem and her poppies.

The poppy soon became widely accepted throughout the allied nations as the flower of remembrance to be worn on Armistice Day and has also become very popular in wreaths used on Anzac Day. An early instance took place in Palestine, where poppies grow abundantly in the spring. At the Dawn Service in 1940 each soldier dropped a poppy as he filed past the Stone of Remembrance. A senior Australian officer also a laid a wreath of poppies picked from the slopes of Mt Scopus.

Poppies adorn the panels of the Memorial’s Roll of Honour?placed beside names as a small personal tribute to the memory of a particular person, or to any of the thousands of individuals commemorated there.

Since ancient times this aromatic herb has been believed to have properties to improve the memory. Perhaps because of this, rosemary became an emblem of both fidelity and remembrance in literature and folklore. Traditionally, sprigs of rosemary are worn on Anzac Day and sometimes on Remembrance Day, and are usually handed out by Legacy and the RSL. Rosemary has particular significance for Australians, as it is found growing wild on the Gallipoli peninsula.

This Anzac Day and every Anzac Day, ??Lest we forget ?

Information from these passages is from the Australian War Memorial that we were fortunate enough to visit this year. ?The image is from this visit.

Sorry, the comment form is closed at this time.